As I predicted at the very beginning, we have now hit beta 7 of Davinci Resolve and Fusion 16. While Beta 5 was promoted as a Release Candidate, it was obvious there was more work to be done for it to be considered a gold master.

Beta 7 addresses a handful of issues, but one that has been plaguing many of had to do with syncing multicam shots based on audio, and today’s release notes mention this issue specifically.

Below are the entire release notes for beta 7, and I suspect that this will be the final version that is labeled as a beta.

This version of DaVinci Resolve improves playback performance on the edit and cut pages when using DeckLink and UltraStudio capture and playback devices, makes multicam angle syncing via audio waveform more reliable and improves the behavior of grabbing stills and working with color qualifiers on clips that have OpenFX or ResolveFX. In addition, this release also adds support for decoding embedded AIFF content in AAF timelines, now recognizes the correct order of channels in AAC and QuickTime clips, and renders IMF packages with the correct audio metadata.

The Fusion Studio 16 Public Beta 7 improves the reliability of paint tool overlays in the viewer and addresses general application stability when opening large projects, previewing wand or range tools with mask inputs, and when changing the histogram type in the color corrector node. 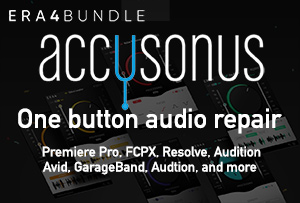